Building a Foundation for Inquiry

Building a Foundation for Inquiry 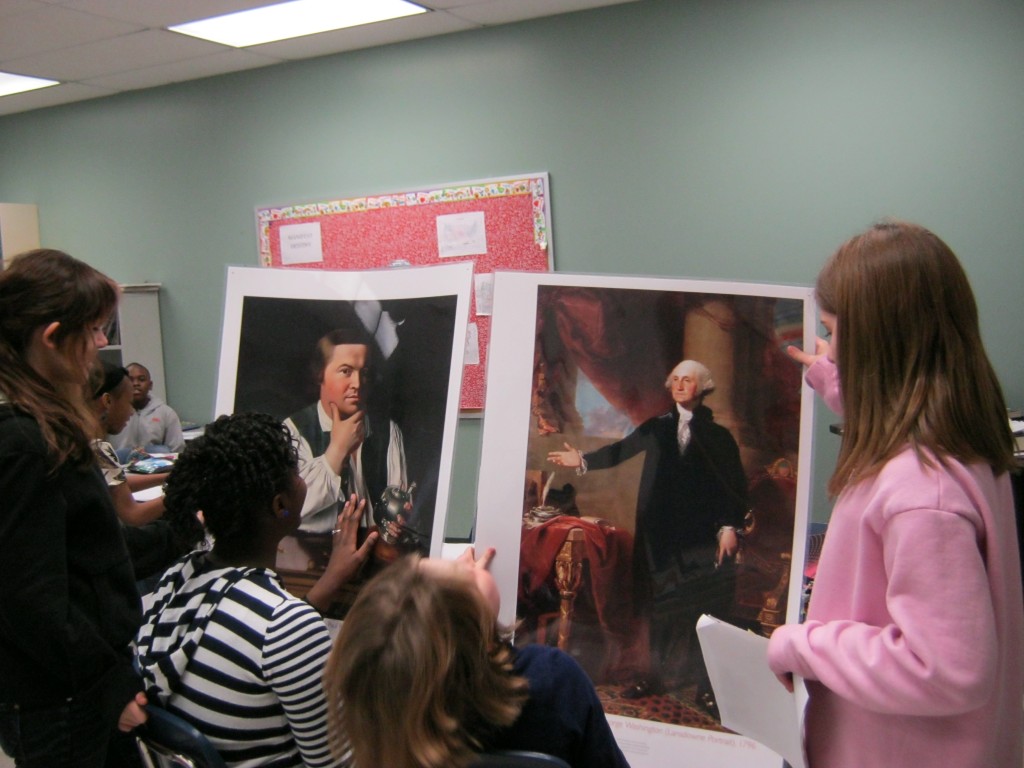 As stated in my prior entry, the first unit I taught as a librarian on inquiry was on pop culture. Students and teachers were excited about this unit because pop culture encompasses so much which allowed for student choice on topic.  The problem occurred with the old NNPS Inquiry model.  It became abundantly clear that “Starting with what you know” and moving directly into creating questions was not working.  My students were struggling with creating questions as a first step to inquiry, because they had nothing to base it on.

Passage Middle School is an inner city school.   We are now close to 70% free and reduced lunch with an eighteen percent special education population.  A lot of our students have not been out of the neighborhood, much less the state.  Because of that, we need to create a strong foundation for learning by building background knowledge.  GID gives us the platform to do this.

In the summer of 2012, a team from my school (which included my principal, reading specialist, science teacher and me) were fortunate to attend the CiSSL Summer Institute at Rutgers University. It was while I was in attendance there that I had a major “ah-ha” moment.

Our team created an inquiry unit on forensic science. I have written about that unit in our book, Guided Inquiry Design in Action: Middle School. The unit was highly successful and allowed our students to collaborate in teams as they explored careers in forensics.  However, it would never have been as successful if we hadn’t spent so much time on the design and implementation of the Open, Immerse and Explore stages.  (In the NNPS model these three stages are rolled into one and called the “Explore” stage, but it is closely aligned to the GID model.) These beginning stages incorporate hooking students, immersing them in information designed to connect them to the topic, and helping them to explore interesting ideas and begin formulating their inquiry questions.  This is huge!!!

Once I discovered the importance of these stages, my teaching changed. I began developing lessons that scaffolded the learning but also engaged students in the learning process.