I’m back on the blog this week! Last year I wrote about some of the projects I helped to implement at my all-boys school in Vancouver, B.C.  This school year has gone by incredibly fast. I mean, they all do, but 2016-2017 seemed particularly speedy. One of the reasons is that British Columbia has an all-new curriculum and everyone at St. George’s has been working hard to adapt, imagine and plan. Later this week I will go into detail about how harnessing Guided Inquiry Design has helped our faculty to make sense of these new learning outcomes and content, which in many grades is vastly different from years past. But for today’s post, I thought I would share about how *not* following the Guided Inquiry framework religiously can also be of great benefit to your students!

As the go-to Guided Inquiry guru in my school, as well as the librarian (or The Oracle, as I prefer to be addressed), teachers are accustomed to approaching me for books and advice, so I have been able to help my colleagues develop and implement Guided Inquiry projects across the subjects and grades. 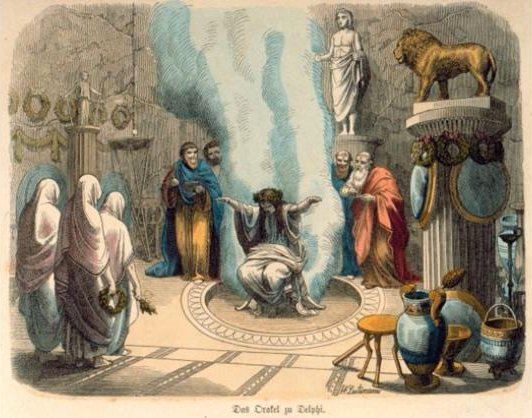 This is how I like to imagine myself at work.
Image credit: http://www.messagetoeagle.com

Sometimes, planning and carrying out an entire GI unit is neither time- nor energy- efficient. In other words, the haggard-looking teacher who has come to ask me to pull books on a certain topic gets a glazed look on their face as I start evangelizing and verbally re-organizing  their whole project into an amazing cross-curricular GI unit. Sometimes, people just want a little help, and some books. And that’s okay.

One of the best features of Guided Inquiry is that adopting and adapting the Open-Immerse-Expore phases into a more traditional research project is simple and very effective. If you have colleagues who are a little resistant to implementing a full Guided Inquiry project, or you’re short on time, think about using some of the phases to help increase student engagement and boost attainment.

An example of doing just this came about last year when the aforementioned haggard-looking Grade 2 teacher came to ask me to pull books on animals for the students to do a simple research project. In years past, I just looked for a variety of grade-appropriate animal books from the non-fiction collection, making sure I got a range of different species, packed them into a book tub and sent them off to the classroom. However, this time around, I decided to change things up, and with only minutes to spare, I did some guerilla Guided Inquiry!

After consulting with the teacher, I decided to inject some GI flavour into this project by giving the boys an Explore session before choosing their animal. Instead of pulling books about single species, I selected books that gave information on a variety of different animals thematically. For example, we have a series of books from QEB called “Animal Opposites”, with titles like “Fastest and Slowest” and “Smartest and Silliest”. A big hit was “A Little Book of Slime,” which describes snails, slugs, and their ilk. “Unusual Creatures” was also really popular.

I also made a quick worksheet made up of four boxes with space to write the name of the book, the page number, the name of the animal, and to draw a sketch. When the Grade 2s came to the library, instead of being told to think of an animal they wanted to research – which can be hard, when you’re 8! – we instead set up the thematic books at different tables, and told the students to spend some time browsing the different titles. When they found a really cool animal they might want to learn more about, they were to write down its name, the book and page number, and do a quick sketch of it. Later on, they were told, they could think about the most interesting animal they found, go find the book, and read more about it. This was simply a period to poke around in some interesting books and get an idea of what information was available.

Was this a true Guided Inquiry unit? Nope. I planned it on the fly. I was only involved in one period. There was no Open or Immerse phase before the Explore session. However, I believe there were a lot of benefits for both the students and the teachers.

Having an open-ended Explore session allowed the kids to look at an array of different creatures that they might not have known about. (Axolotls were easily the most popular choice. No surprises there; they are pretty cute.) 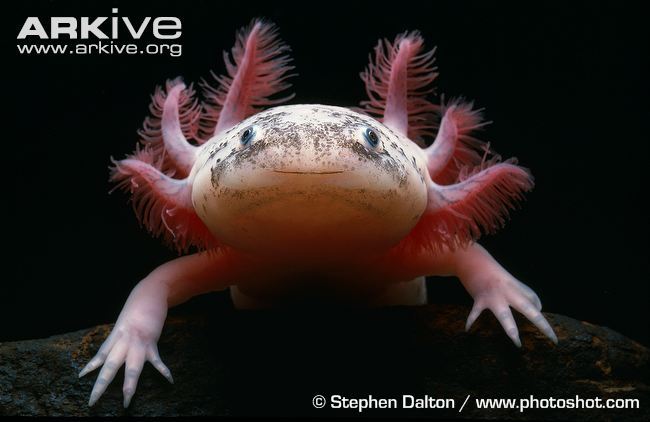 They were also able to assess on the spot if there was enough information about their animals – and if it turned out there wasn’t, they had three other creatures of interest on their worksheets. If a certain book was too difficult for them to read or understand, we encouraged them to move on to another. They were very content to flip through pages, take simple notes, and sketch, without the pressure of having a topic in mind. They carried out basic note-taking and bibliographic skills by jotting down the title and page numbers that they were using (and in fact this was very helpful to ME, later, when I had to help the boys find the books again once the project got into full swing). They got a sense of what books were available to them, and how useful they would be.

This year, with time flying by and new curriculum to introduce, the teachers did not ask me for help on this project, and they approached it in a more traditional way: Think of an animal. Find it in a book. Write down what it eats, where it lives, etc. Now, I don’t really think there’s anything terribly wrong with this sort of “bird project” (to quote David Loertscher) but it can easily grow frustrational for kids who have chosen an animal and can’t find any information on it. Grade 2 students are, generally, not savvy enough to use the Internet to find information that’s not available in books, so unless the resources – print or otherwise – have been carefully selected in advance, there is a real possibility that some kids will come up empty-handed. Which is exactly what happened this year, when a parade of little guys were sent up to the library for help with their projects. I was able to help find books about most of their animals, but there were a few boys who had chosen creatures that, for whatever reason, we simply did not have much information on. It was a real missed opportunity, and I felt sorry for the boys who had to be told to change their topic: this could have easily been avoided with a repeat of the previous year’s impromptu Explore session.

So, if the thought of implementing a full-blown Guided Inquiry unit seems unlikely, consider stealing one of the first three phases to change things up a bit. It will increase student learning, make teachers’ and librarians’ lives a little easier, and be more fun for everyone.  Think of Guided Inquiry Design more as a recipe that you can alter as you like, not dogma that must be followed to the letter.