Guided Inquiry is a concept that I was first introduced to last year.  Our amazing librarian Jenny Lussier arranged for first grade teacher Jessica Loffredo and myself, Carole Sibiskie, to attend the GID Institute.  It was an absolute privilege to be able to participate in the CISSL Summer Institute at Rutgers University last summer.   As someone who has engaged in Project Based Learning for over a decade, it was a curious process to see where GID and PBL overlapped and where they differed.  Through the institute, our team worked on a Social Studies unit to implement with a multi-age first and second grade classroom. 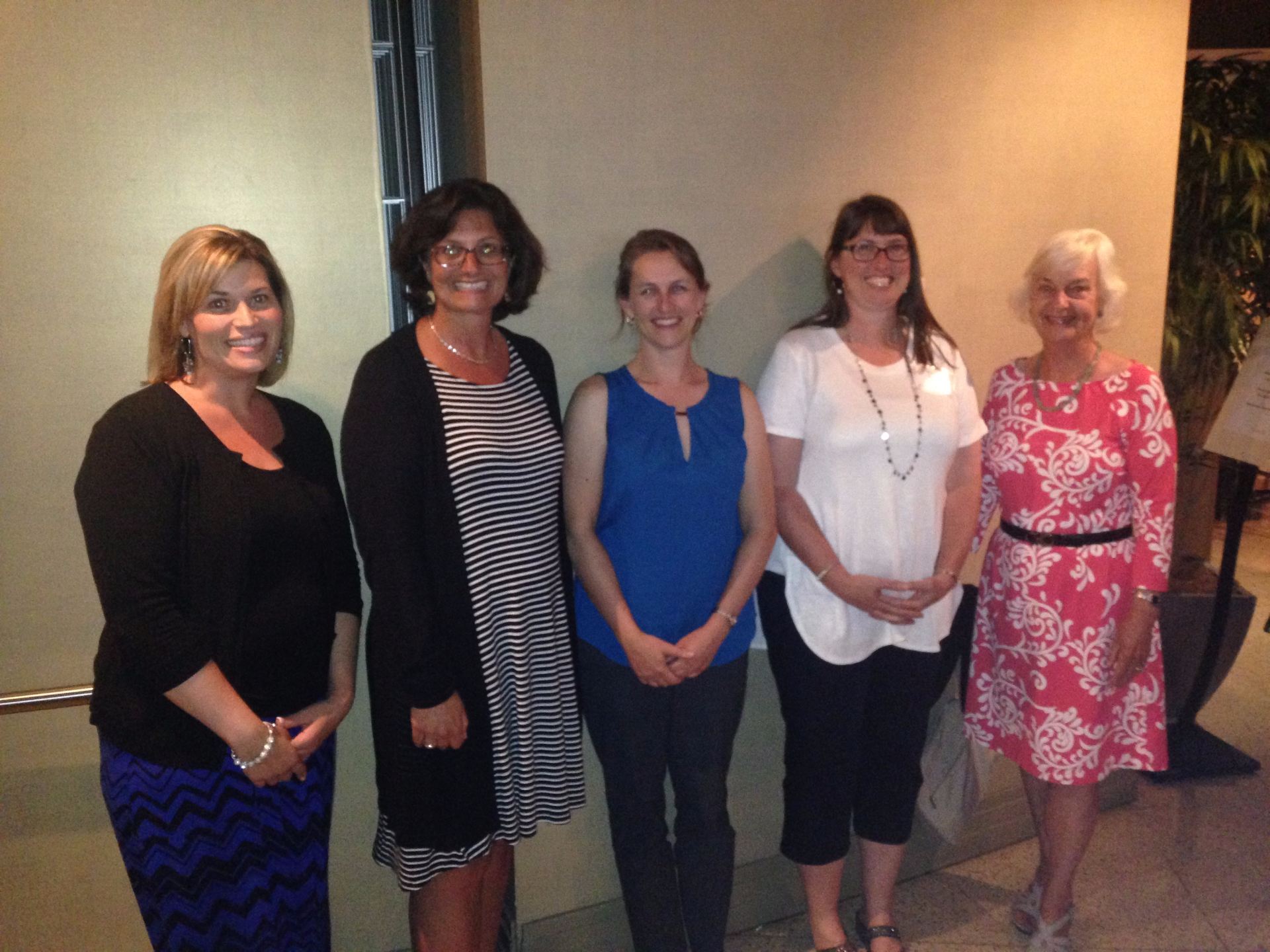 The Family Heritage unit is one that we have covered in the past, but at the institute we were able to “redesign” with a collaborative inquiry focus.   Our team made changes to fit the unit into the design template and to strengthen the framework.  We extended opportunities for the open.  It was clear that one area that needed to be lengthened was the process of immersion for the students in the content.  The largest change came in adding the explore area.  Prior to our introduction to Guided Inquiry Design, this was an area that was missing in the process. Time was added for the children to develop their own areas of personal interest in a much more meaningful and purposeful manner.  The GID Framework encouraged us to also dig deeper into the phases of identify, gather, create, share, and evaluate. There was so much more to consider than in the past.

The reality of implementing the plan hit during the school year with many celebrations and many challenges.  The biggest challenge was to find time to collaborate.  Snippets of time were found during the day, and there was electronic communication, but it is an effort to find extended amounts of common time.  Also, as the classroom teacher, it is very easy to get caught up in the moment and forget to reach out to connect.  We made sure to connect for the important aspects, even though we weren’t always able to be with the kids at the same time.  Additionally, several of the experiences and opportunities moved from open to immerse and vice versa due to time constraints,  connections to other curricular areas, and the lack of large chunks of time to give undivided attention to this work.  It wasn’t exactly the way we laid the plan out on paper, but it worked nonetheless. 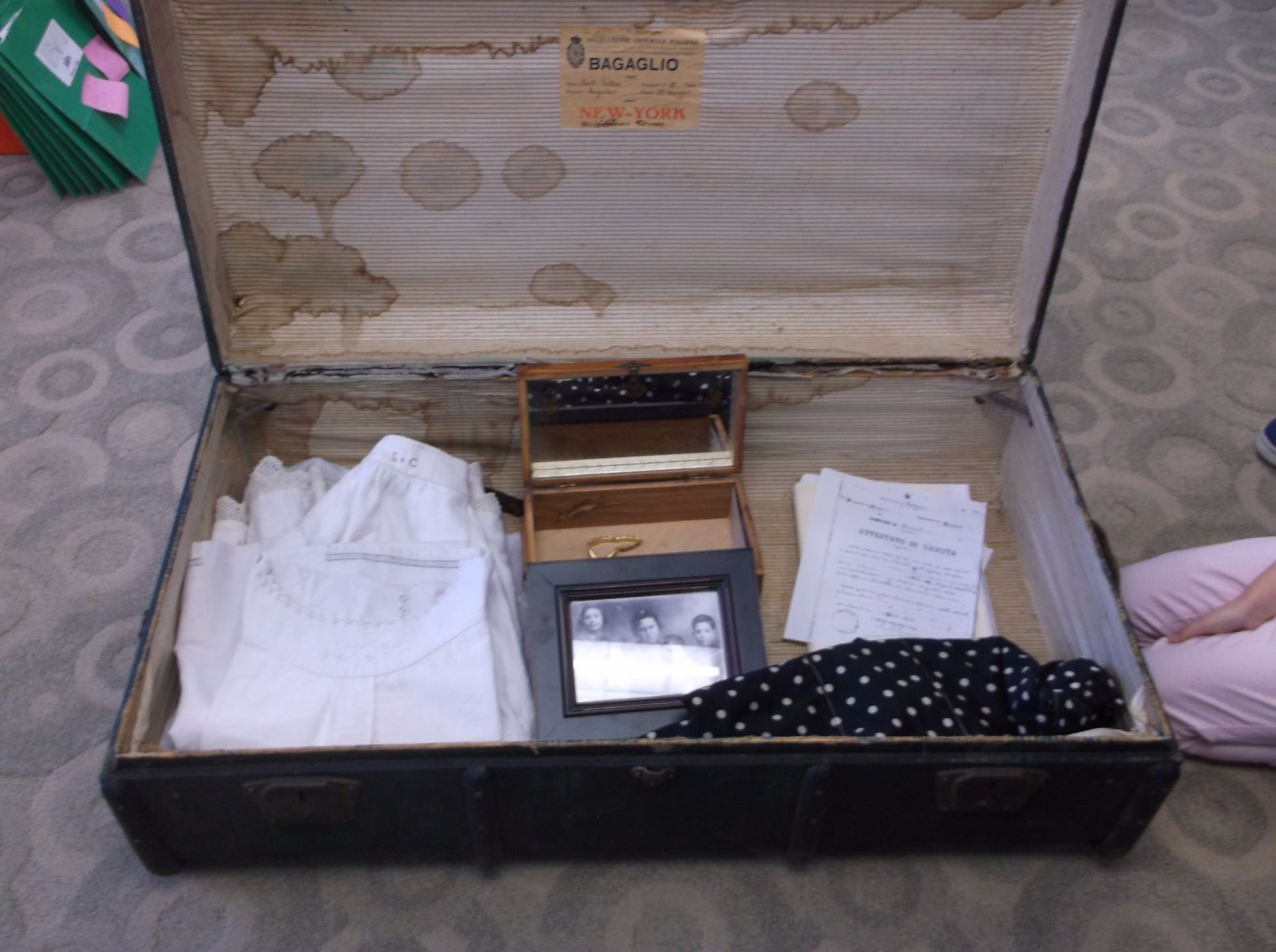 The highlights were the moments with the students fully engaged in the process, and they were many!  When we finally found the large block of time to integrate “the open”, a simulated Ellis Island experience in the classroom, the children had already developed a lot of background information related to Ellis Island through read-alouds.  This actually made the experience more relevant to the students as they cheered, “We are at Ellis Island!” upon entering the classroom.  When the first student was marked with chalk, they exclaimed, “Oh, no he is sick.  He might not be let into the country.”  So it seems we had a “soft open”, that enriched the actual open! 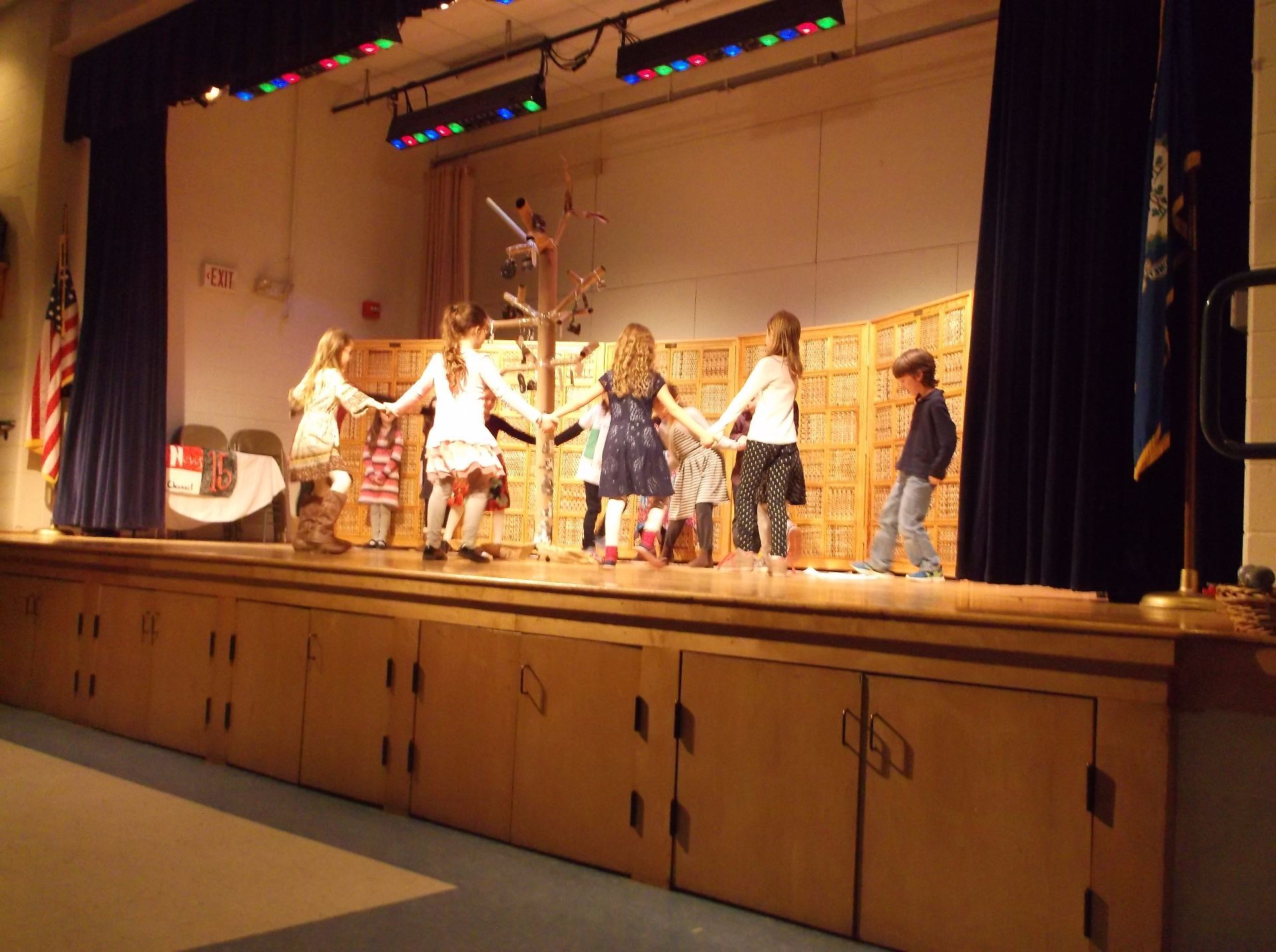 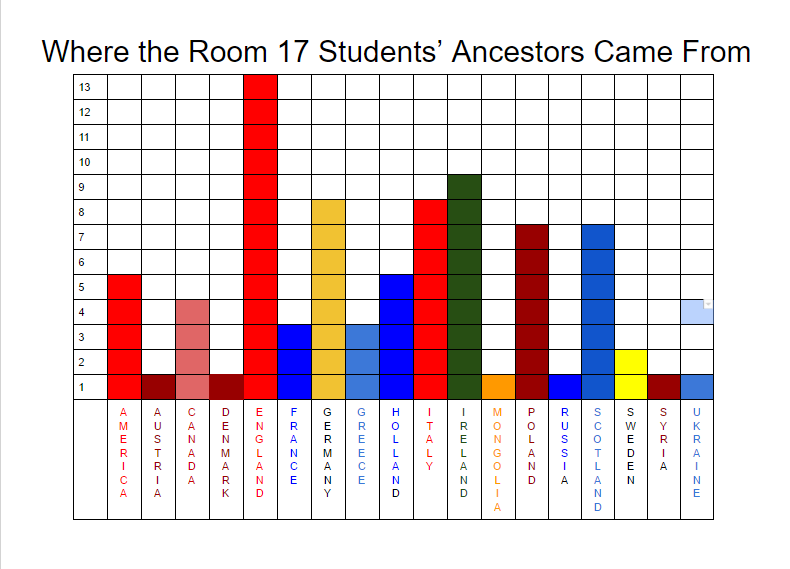 One of the most powerful explore areas arose as the students planned a school assembly share.   They decided to represent each of their family heritages through folk music and choreographed invented folk dances.  YouTube was used to select the “just right” songs using democratic practice.  There were many whole class conversations about how music and dance impact a culture and vice versa.  Students studied related flags, texts, and maps as they planned this share.  Students greeted the audience in their “native” languages and danced for each of their countries of origin around the tree they decided to create using photos to represent ancestors on the bottom and generations at the top.  Several of the children had more than ten countries of origin! 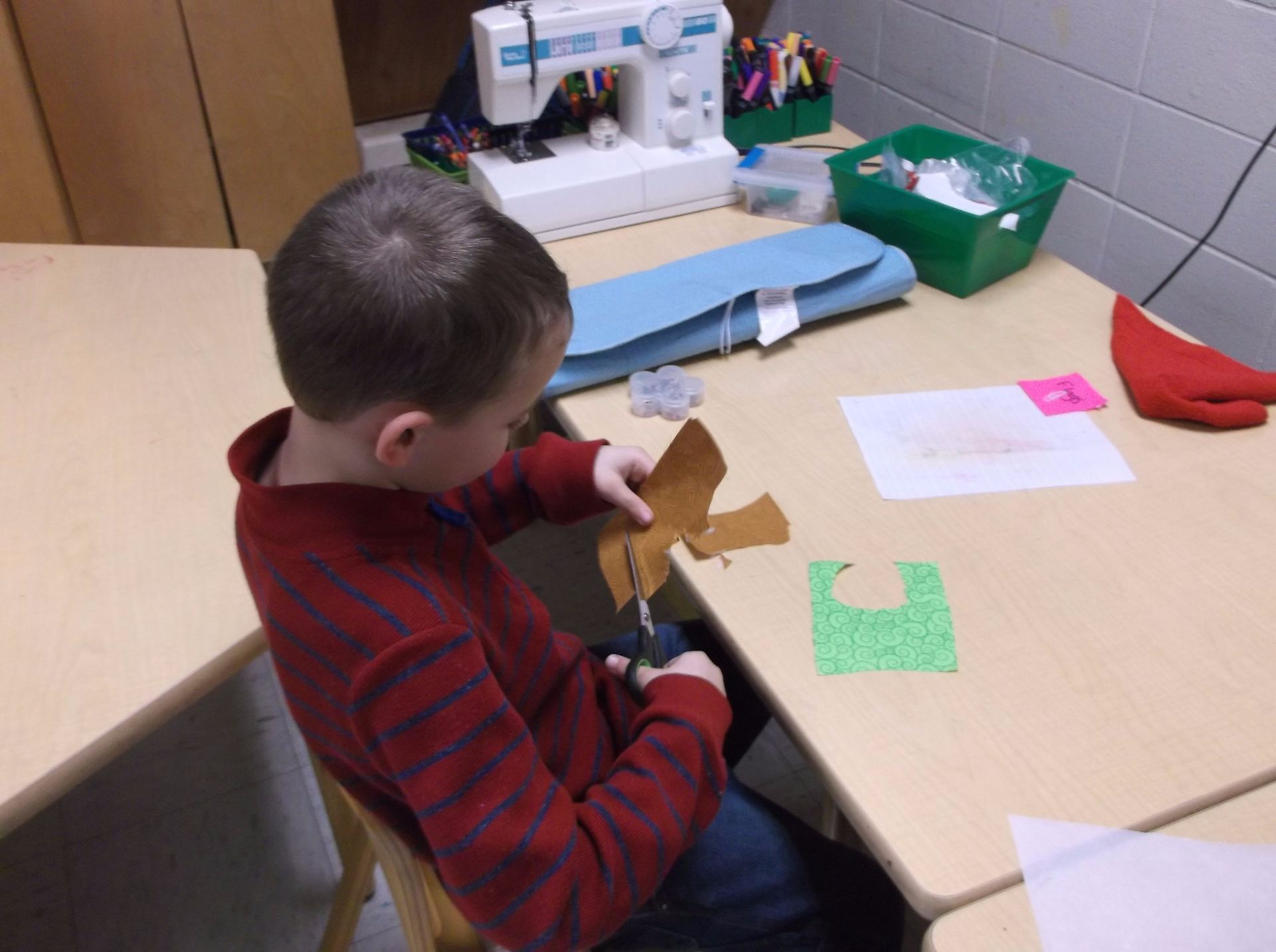 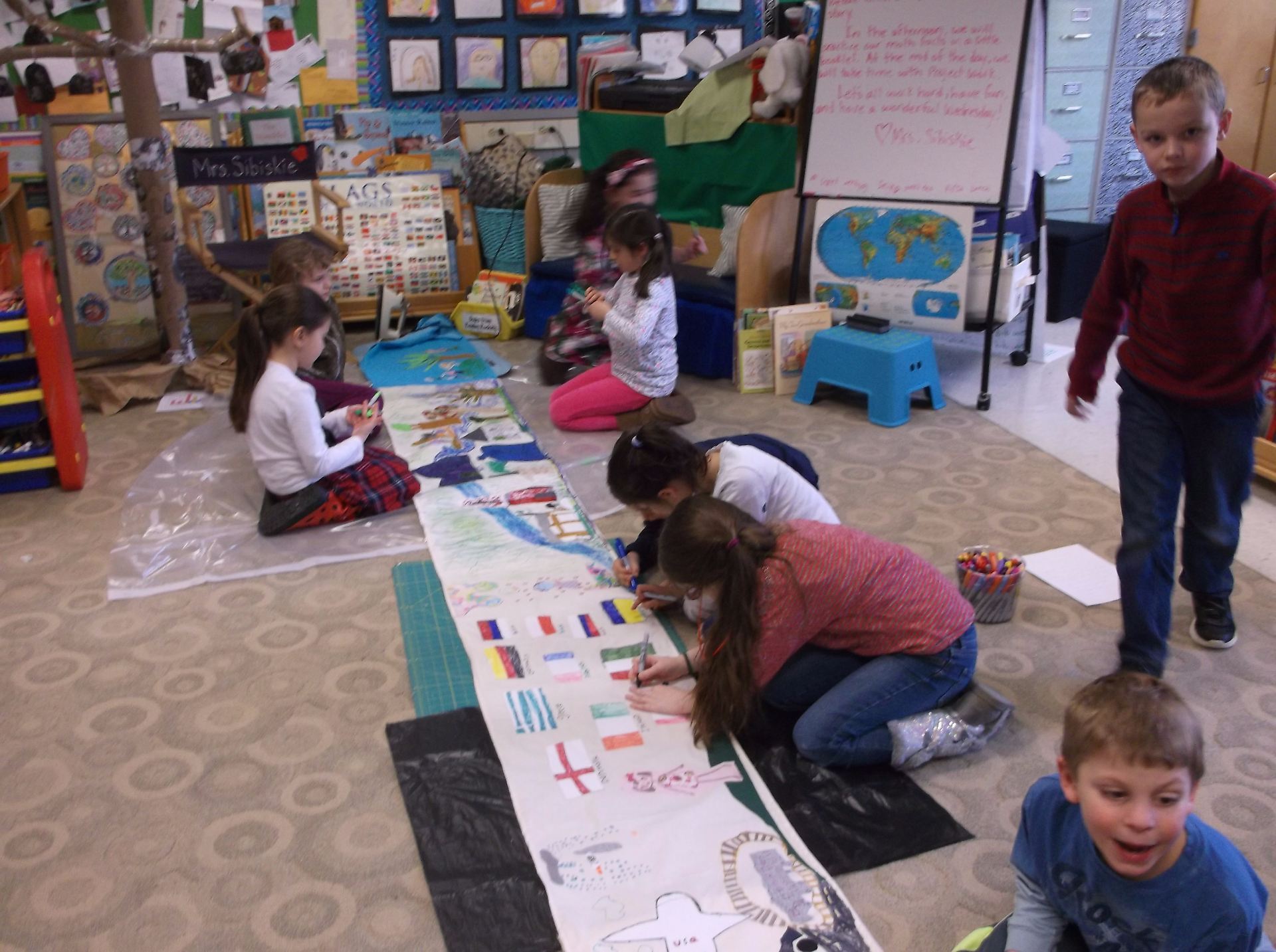 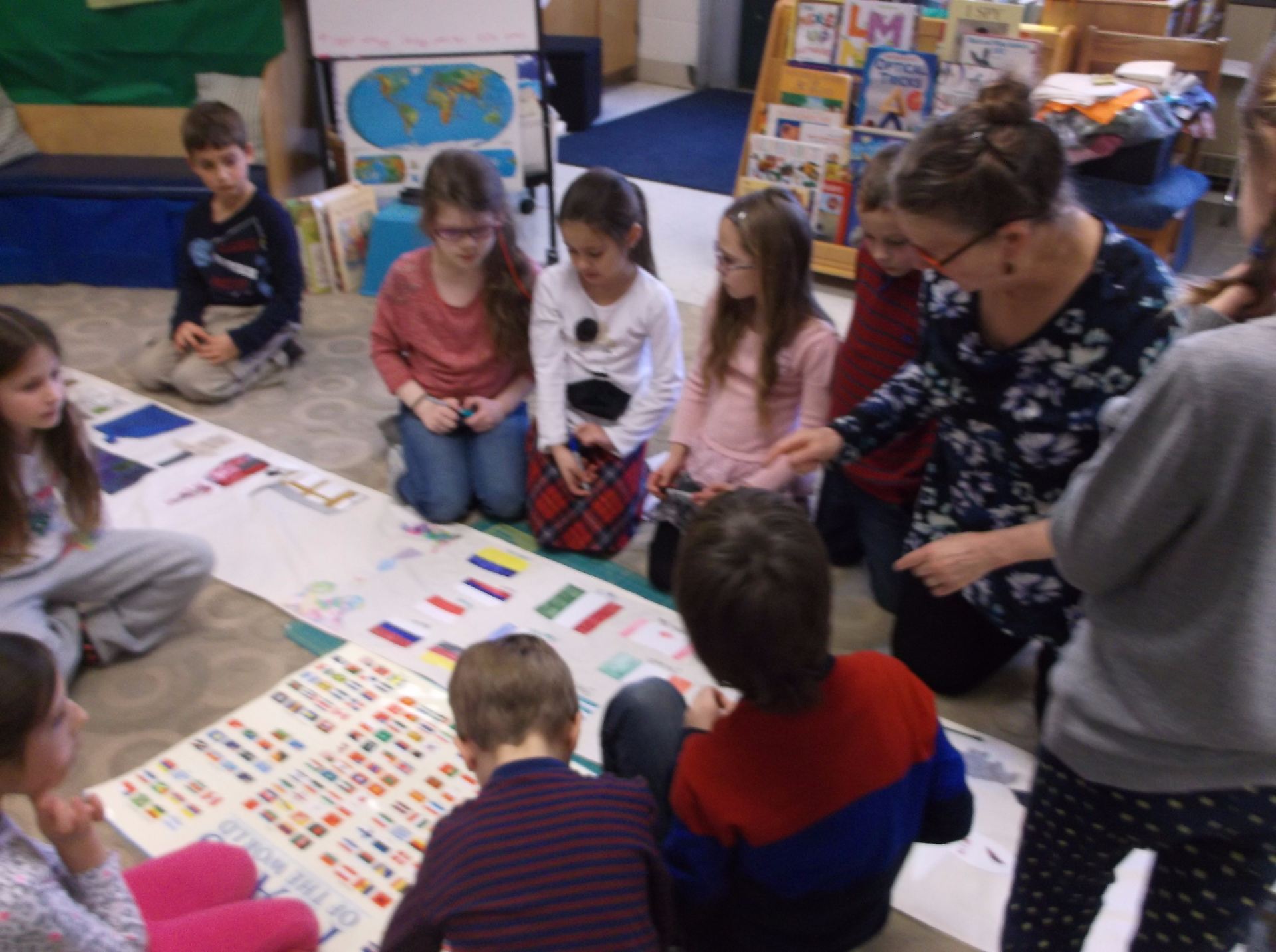 Students also worked with resident artist Sally Rogers to write and create a family heritage song and old fashioned cranky to illustrate their song.  The students decided the song would be about immigration.  This process helped them move from the explore to identify phase as they collaborated on this project and found their personal interests in different areas.  Students also had old photos of ancestors which they wrote an invented realistic fiction story which they produced on Seesaw to share with classmates and their families. Their research and information from read aloud texts came through loud and clear in these pieces. 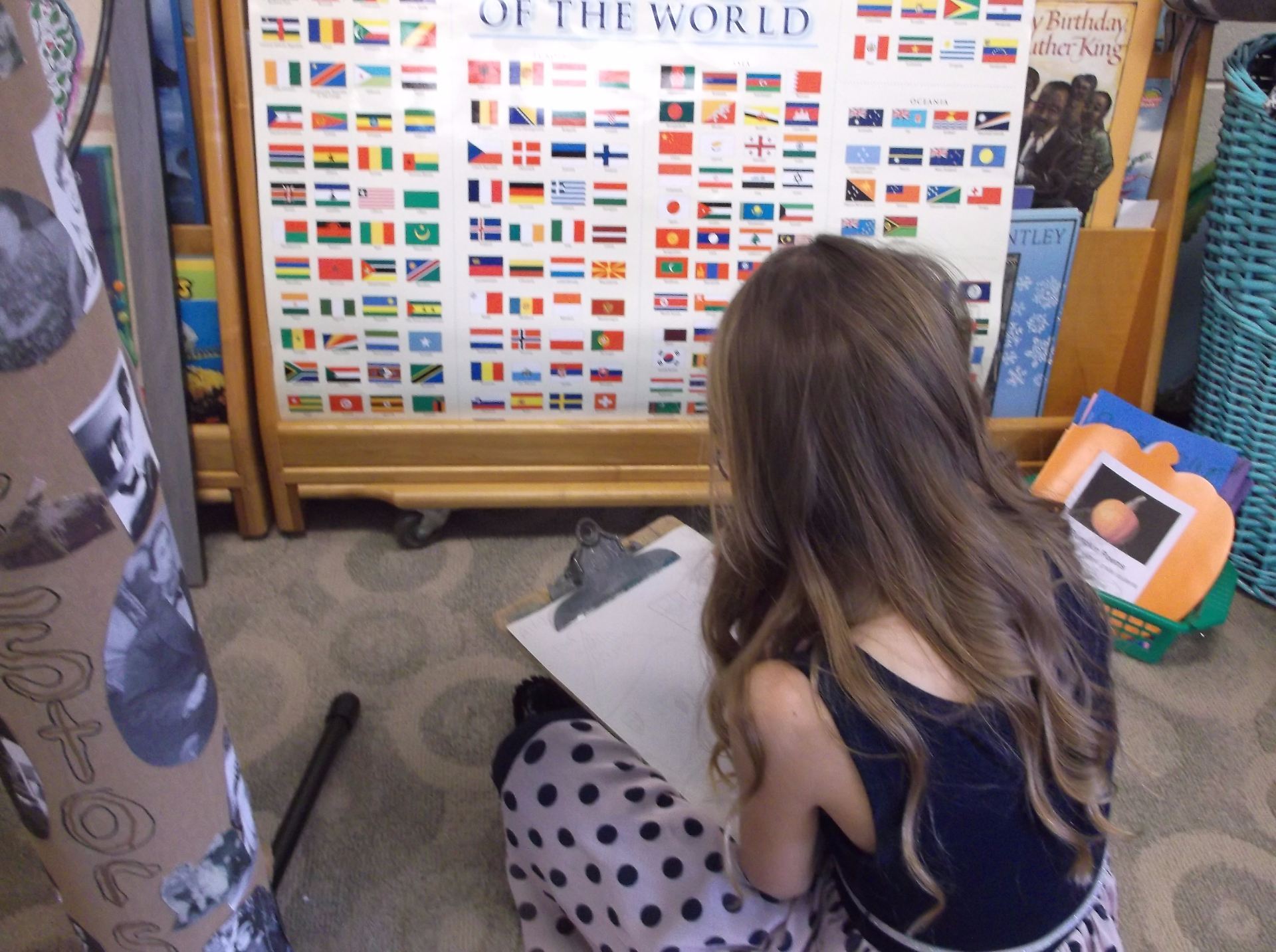 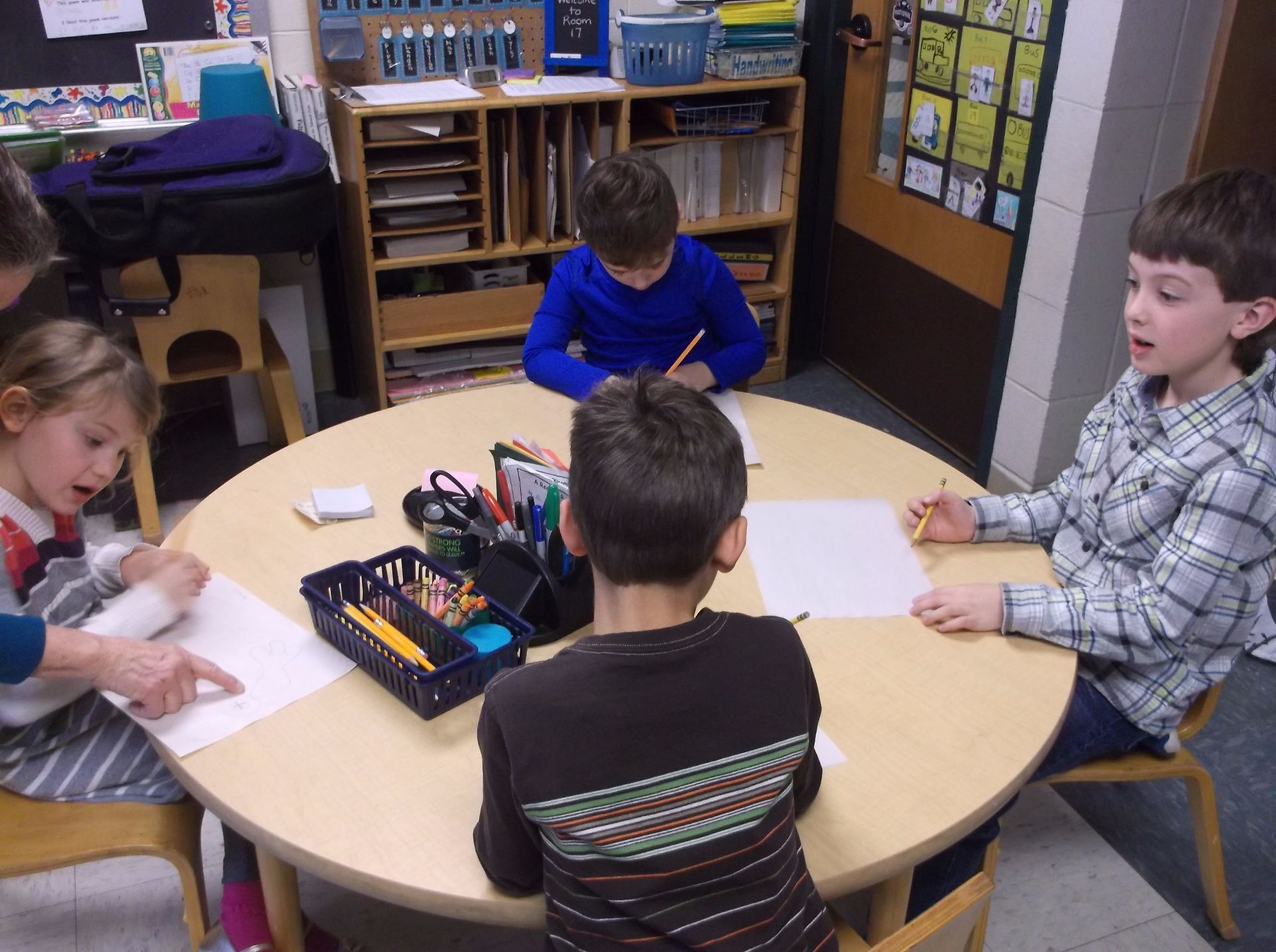 Individual research occurred with much support from families to provide needed background information. The students learned about geography, languages, music, dance, genealogy, history, foods, and numerous other aspects of culture.  Additionally, respect was developed for the diversity and variety of cultures including the 19 countries of origin for these children!

Each student developed an independent project to share their family heritage with the class.  Students used “passports” to reflect upon the learning in the unit.  The students were more driven and clear with their path than prior years. The GID process enabled us to build an inquiry stance where all of our community members developed a more purposeful mindset.  This first attempt at Guided Inquiry Design was far from perfect.  We are building on this experience and are currently rolling out another GID inspired STEAM unit.  Stay tuned…